Networking is simply fostering human connection and after 2020 we should appreciate that opportunity.

Yet the reactions that networking garners is not always positive. When I suggest to some clients that they need to network, you would think that I had asked them to hand over the first-born child to Cruella Deville.

And people who fear and hate networking often envision it like Cruella.  Cruella is self-serving, detached and phony. In short as Cruella’s theme song, goes " if she doesn't scare you, no evil thing will". Many think of networking as that evil thing filled with phony people out to meet their selfish needs and judging them, as Cruella judged Roger and Anita Radcliffe.

No ifs, ands, or buts, relationships, and networks are essential to your career and compensation. But it is not Cruella Deville like. I want you to picture networking instead as the lovely Dalmatians: loyal, caring and out to help one another.  Because that is what networking is.

And the loyalty, care and help leads to:

And networking genuine—it is true relationship building and that is why it take time. One of the biggest mistakes that people make is that building and reviving a network can be done quickly. That is not the case. It is an investment of time.

For example, imagine three people reach out to you about a job at your organization and ask for this help. The first person graduated law school with you and was brilliant, and you have not heard from them since that time. Now imagine another person you grew up with up. You never practiced law with them, but they have liked all of your postings and reached out to congratulate you on every career success and helped you when you needed an introduction. The third person is on a bar association committee with you where he has done a tremendous job. You have gone out for coffee a few times. Now, who are you most likely to help and why?

Most likely, you will help the individuals who were there for you-- whether in life or on the committee. In short, to be a great networker, you need to be there for your connections. Do you respond when people reach out, or more importantly, do you proactively support others? The more you do this; the more likely your network will be there for you when you need them.

Another networking mistake some make is not having a broad enough network. "Samantha," a woman I know was let go during a reorganization, and she was pounding the pavement for a long time. Ironically, her company hired her back. I saw her two weeks after the re-hiring at an external networking event. I said I was surprised to see her as she had never been one to network, and I had just heard she got a new job. Samantha said she had made a huge mistake by having her entire network reside at the company where she worked. No one could help place her in a new organization. Samantha said she learned from this experience that she needed to invest the time cultivating an external network.

Your network must be broad and include people outside your organization. How can you do this? Keep up with people who left your company for new organizations and join industry groups. If you are joining an industry group, show them your expertise, drive, and engagement. Demonstrating your strengths can lead to opportunities and business.

My advice is to create both a broad and narrow network. Have many people you can do light touches with and a core group of people with whom you cultivate deeper relationships. Your career will benefit in the end.

When exploring new opportunities one client had more discussions with friends of friends, than direct connections. Those friends of friends then referred her to people in their networks, allowing her greater access to information and opportunities. Indeed, one of these outer circle relationships led to her next role. Broad networks have greater reach, and you should make sure that you have one.

People also mistakenly believe they don't have time to network. If Perdita and Pongo could tend to all of those puppies, I believe you can find a way to network that works with your schedule.

Often mindset impacts whether we make time for networking. Because we do not like or value networking - we put if off.   Instead, you need to appreciate networking as a part of every job, and to be effective in your role you need to network. This is because networking gives you access to thought leadership and business opportunities- both of which may help your organization. Thinking of networking as part of your job ensures that you do it- like responding to emails and drafting briefs.

Next, make networking a habit; set aside a specific part of your day to reach out to people on social networks and in person. Bring people who would benefit from knowing each other together- at one event; you can connect with many plus those who can't make it - know you were thinking about them.

Also, think of ways you can leverage your networking time to cultivate more than one relationship.  Use that time to give value to multiple people.

The one way you don’t want your networking to be like the Dalmatians- is by being spotty in connecting with your contacts.  You want to be consistent and intentional in your networking. If you are caring and loyal helper, you will reap the benefits of the time you spend developing connections. 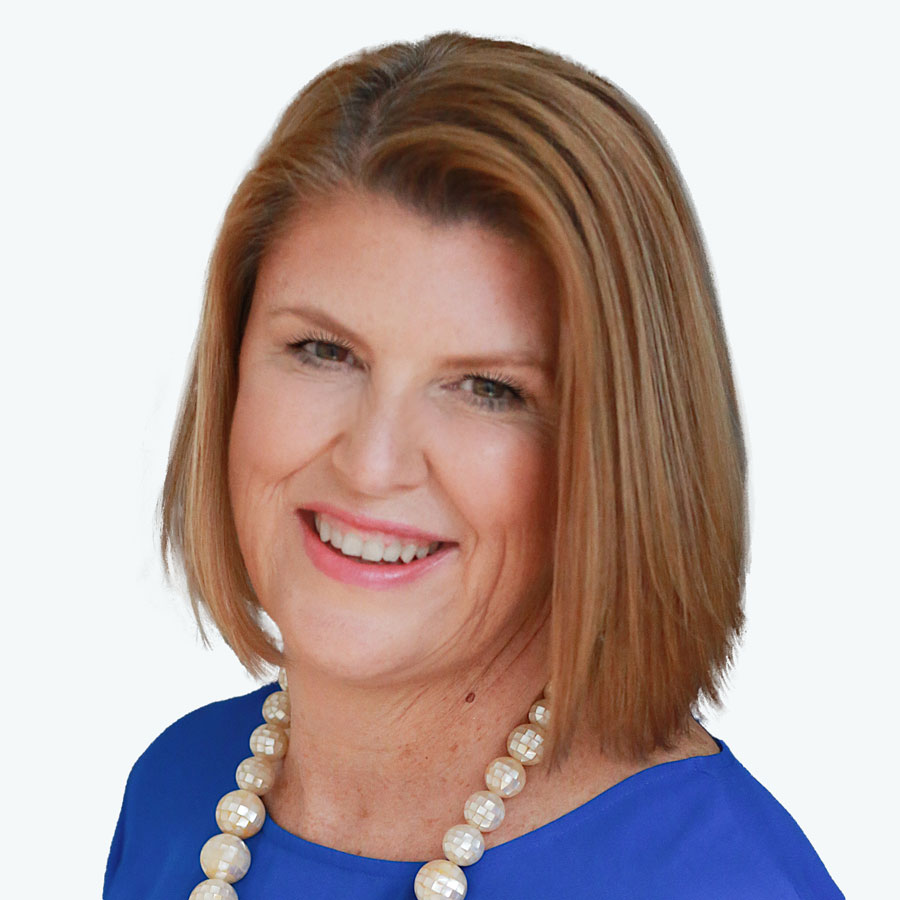 For over 20 years, as a former senior legal officer for a Fortune 50 company, I successfully developed, coached and transformed talent in corporations and law firms, as well as...